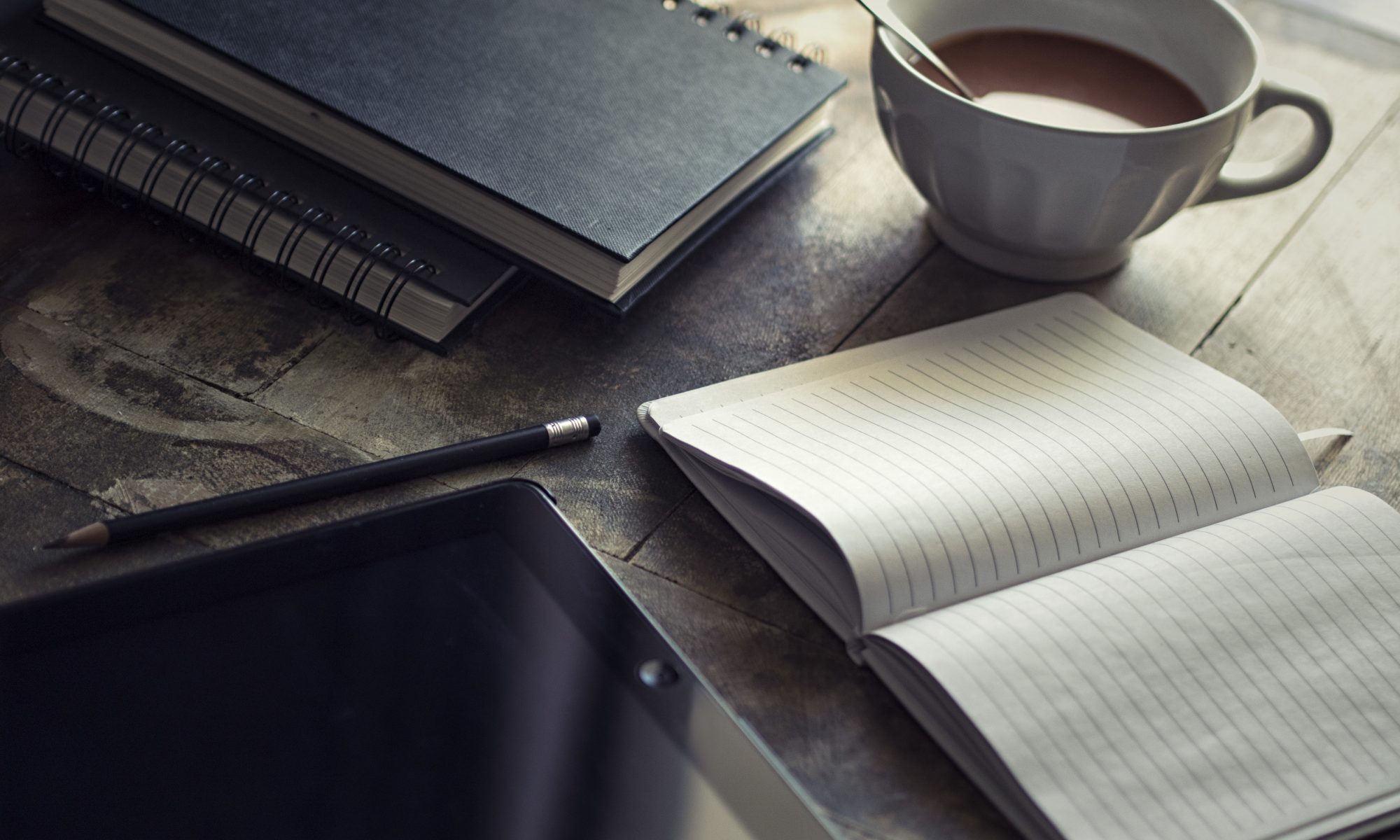 God Gave You Authority To Be A Minister!

Did you know that, as a member of a local church, you have biblical authority to minister? In First Thessalonians 5, speaking especially to those not serving as pastors, Paul said: “admonish the idle, encourage the fainthearted, help the weak” (v. 14). See, Paul encouraged the ordinary members of the church to be doing this, not just the leaders!

One clear example of every believer’s authority to minister is the practice of corrective church discipline. Jesus laid out four steps for a church to follow in dealing with a stubborn sinner (Matt. 18:15-20). Look closely at the initial two steps. First, one believer is to meet face-to-face—one-to-one!—with the sinner. This is exactly what Paul meant by “admonish the idle,” being done here in a one-to-one context! Ideally, no disciplinary situation would ever reach the whole church, because every sin would be confronted privately and one-to-one, and be repented of immediately. Notice what happens when the sinner remains stubborn, though.  The whole church isn’t brought in yet.  Jesus calls for another small gathering of just two, or three, believers to minister, confronting the sinner again. See, when Christians help one another follow Jesus one-to-one, it guards both church unity and the reputation of Jesus.

In both of these stages, just two or three ordinary Christians are gathering to do ministry. And when they do, gathered as even just two or three, they do so with the authority of Jesus himself because he is among them (18:20). And if Jesus grants his own authority to admonish to gatherings of even two ordinary believers, he also grants his authority when they gather for encouragement or help to one another. So it doesn’t matter how learned or old you are! If you are a Christian, a member of a local church, you have the authority to minister to others.

God Is Equipping You To Be A Minister!

Maybe some of you reading this are thinking, “I can’t be a minister to other people!” Maybe you’re young. Maybe you’re new in the faith. Maybe you struggle with theology or don’t yet know your Bible that well. And if you had merely your own cleverness or life  experience to offer to someone else, you’d be right to be reluctant. But you don’t, for two reasons.

First, if you’re a member of a healthy local church, God has given you elders. Their job is not to do most of the ministry in the church. As a church member, that’s your job! And the elders’ job is to train you to do it. Paul told the Ephesian church that Jesus “gave…shepherds and teachers to equip the saints for the work of ministry, for building up the body of Christ” (Eph. 4:11-12). You’re equipped because God gave you leaders to equip you!

And second, God gave both you and those men what you need to be equipped with! The tool that pastors and elders use for this equipping ministry is God’s own Word, the Holy Scriptures, which are “breathed out by God and profitable for teaching, for reproof, for correction, and for training in all righteousness, so that the man of God may be complete, equipped for every good work” (2 Tim. 3:16-17). You’re equipped because God gave his sufficient, ministry-preparing Word to equip you!

So if pastors or elders are given for the purpose of equipping the saints for the work of ministry (Eph. 4:11-12), if they are commanded to preach and read the Word publicly (2 Tim. 4:2; 1 Tim. 4:13), and if they, like the apostles (Acts 6:4), are actually called to devote themselves to that ministry of the Word and prayer as opposed to other things, then elders’ public Word ministry is how God equips you. Are you a committed member of a local church (Heb. 13:17), obeying God’s command to meet regularly together (Heb. 10:25)? If you’re regularly gathering around God’s Word with God’s people, then you’re being equipped.

God’s Word will not return void, but will accomplish the purpose for which he sent it (Isa. 55:11). So it’s more than possible!

(NEXT PAGE: Who Should I Gather With One2One?)